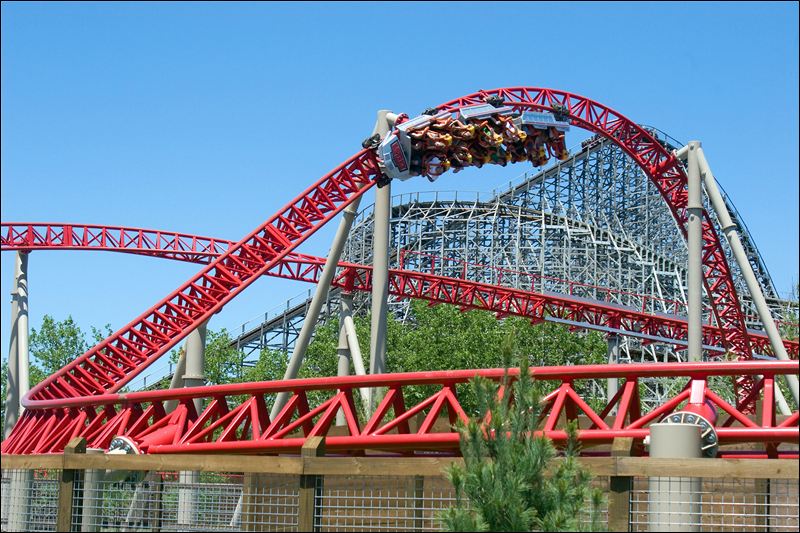 Visiting amusement parks such as Cedar Point, Kings Island, and Six Flags has become a summer tradition for those that live in or near the state of Ohio. Thrill-seekers enjoy the entertainment that these amusement parks provide, with daring roller coasters that race at top speeds and take you left, right, up, down, and every which way. But, sometimes these coasters go from an entertaining adrenaline rush to an arsenal of danger in just a matter of seconds.

The competition that exists among amusement parks has led engineers to constantly build faster, higher, and more intimidating coasters. With parks pushing the envelope further and further each year, riders have been forced to pay in the form of broken bones, bloody noses, whiplash, brain hemorrhages, and in some cases, death.

Some thrill seekers have gotten more than they bargained for when visiting their favorite Ohio amusement park.

In the past ten years, there have been several incidents at Ohio’s most popular park, Cedar Point. Accidents including rollercoaster car collisions, as well as flying debris, have resulted in several attendees suffering personal injury claims that required treatment on site and at the local hospital.

Another Ohio amusement park, Kings Island, has had three rollercoaster incidents since just 2006, with one resulting in the death of a Toledo, OH man, and two other incidents occurring on another rollercoaster, the Son of Beast. The first incident left 27 riders injured, 17 of which required a hospital stay.  The coaster has since shut down after the second incident occurred three years later.

Six Flags, Geauga Lake, which has now become strictly a water park called the Wildwater Kingdom, posted several injuries to passengers while they were enjoying the exciting roller coasters. The troubles this park suffered could have contributed to its closing in 2009.